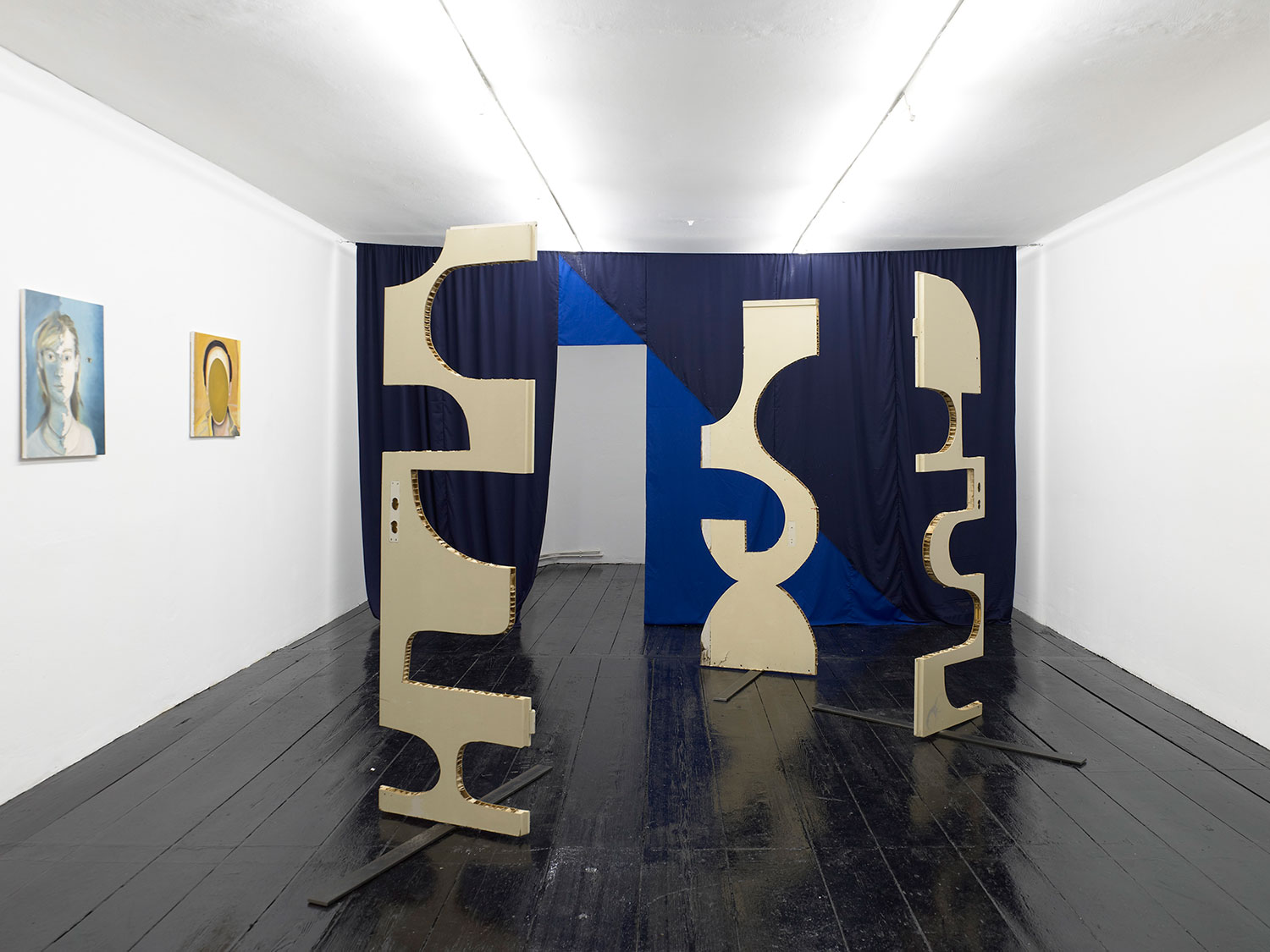 Kavi Gupta is proud to present  Elemente von M., a solo exhibition of new painting, collage and sculpture by the artist Katrin Plavçak. Elemente von M. reformulates many of Plavčak’s political and social positions that have been at stake in her work over the past decade. Questioning the creation and negation of a distinction, or division, is the fulcrum of Elemente von M. While, the title’s enigmatic M. could easily be a sign for a number of words. However, one could suggest a word that represents them all, the german word for quantity – Menge – the self-contradicting singular word that represents itself and a multitude.

Central to „Elemente von M.“ are a selection of Plavčak’s collages of beasts of inter-species pollination, such as a bird-dog hybrid, an orchid with human eyes, or a woman with an owl’s face. As is recurring in Plavčak’s work, the subjects are often cast onto a stellar, interplanetary background. Also included are three new assemblage sculptures – an amphibious vehicle, a lizard, and a Chinese action-figure cyborg – as well as small musical table sculpture playing the Disney classic, ‘’It’s a small world’’. Throughout the exhibition Plavčak introduces elements of childish whimsy into concrete scenarios. Whether approached through the formalism of cutting and reassembling collages or Plavčak’s surreal subjects, who disregard the classical categories of subject and object, one is lead to a post-human position, where distinction, or difference is proffered as being outmoded and all matter is considered conscious and significant. 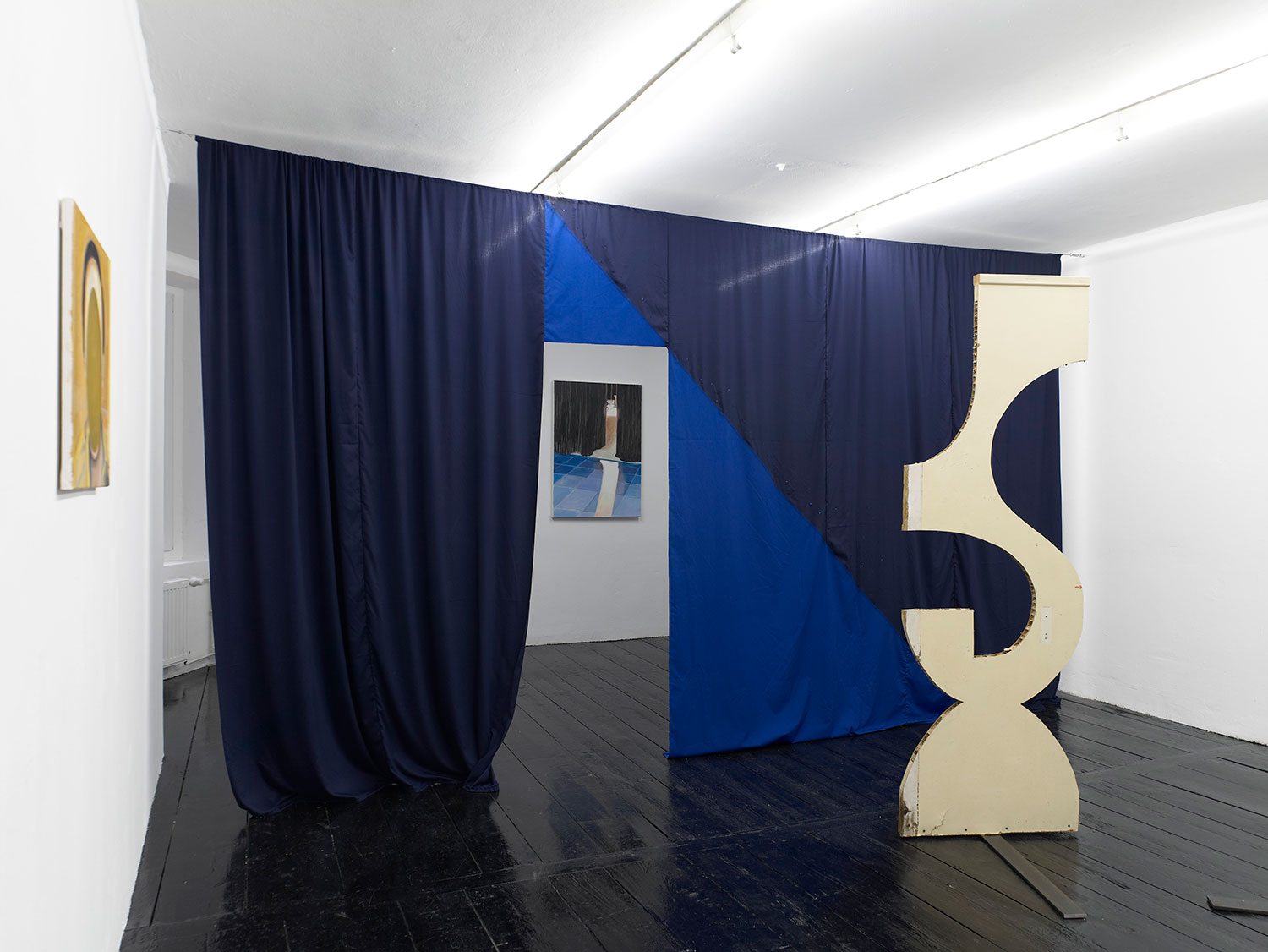 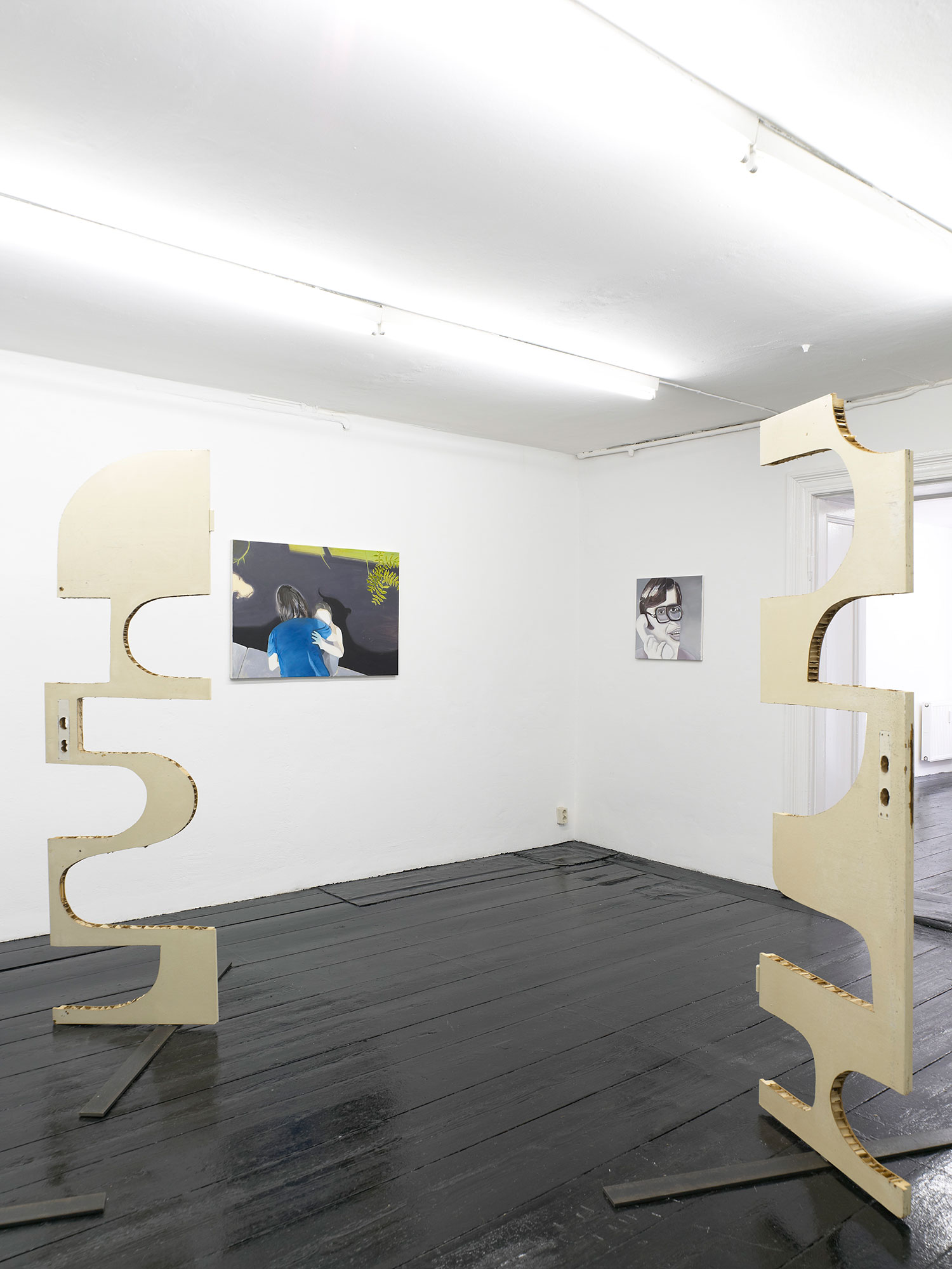 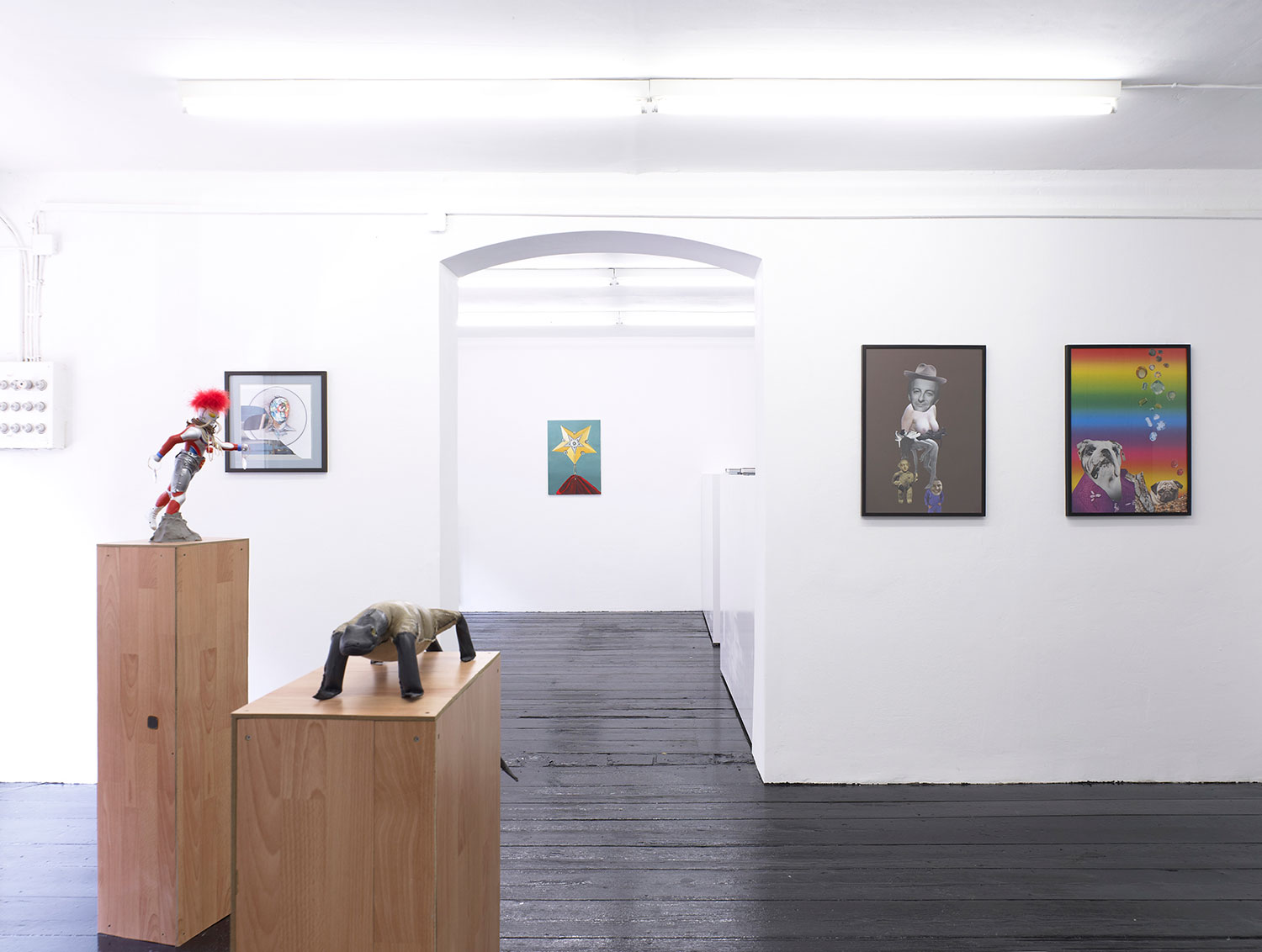 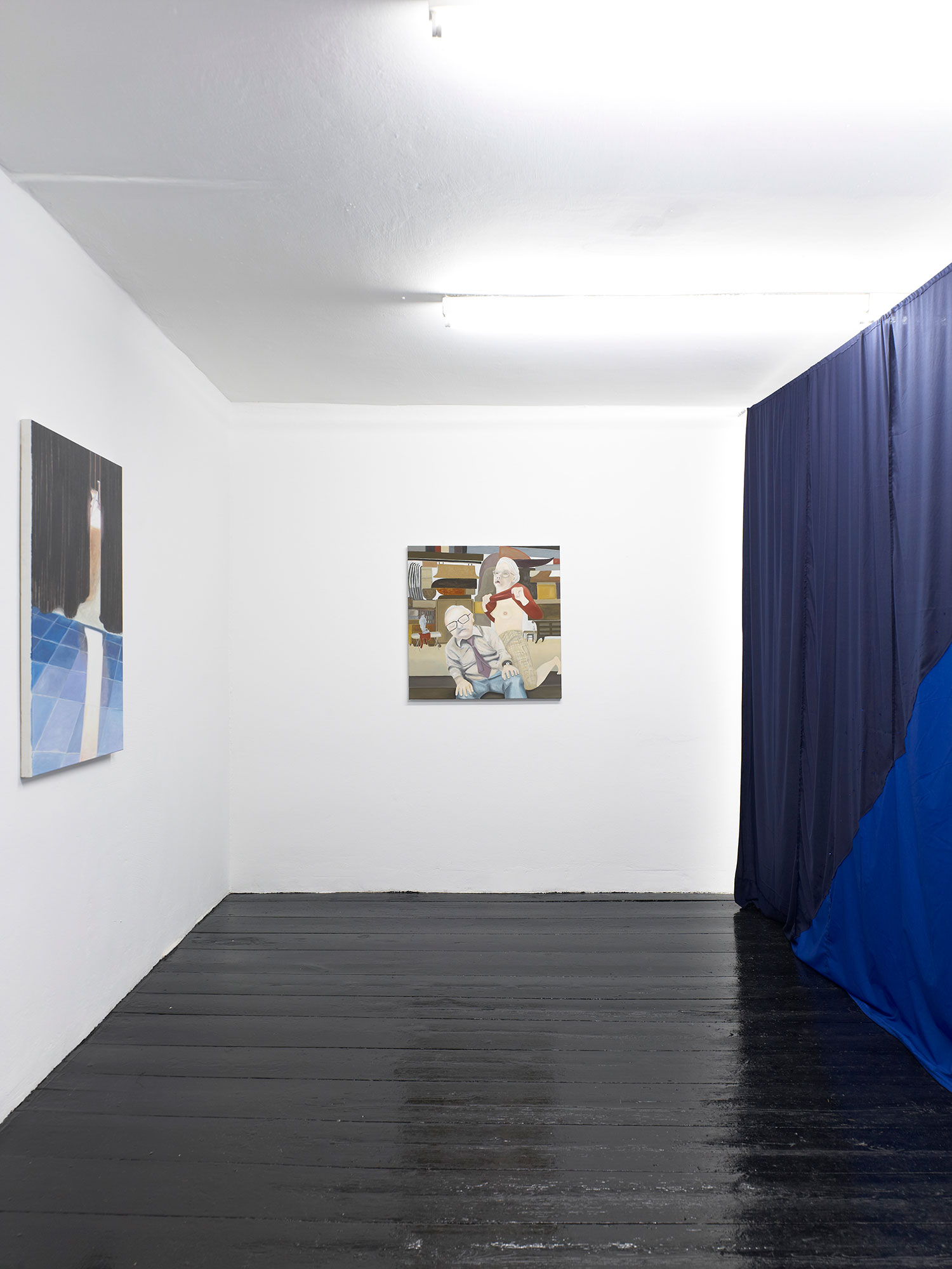 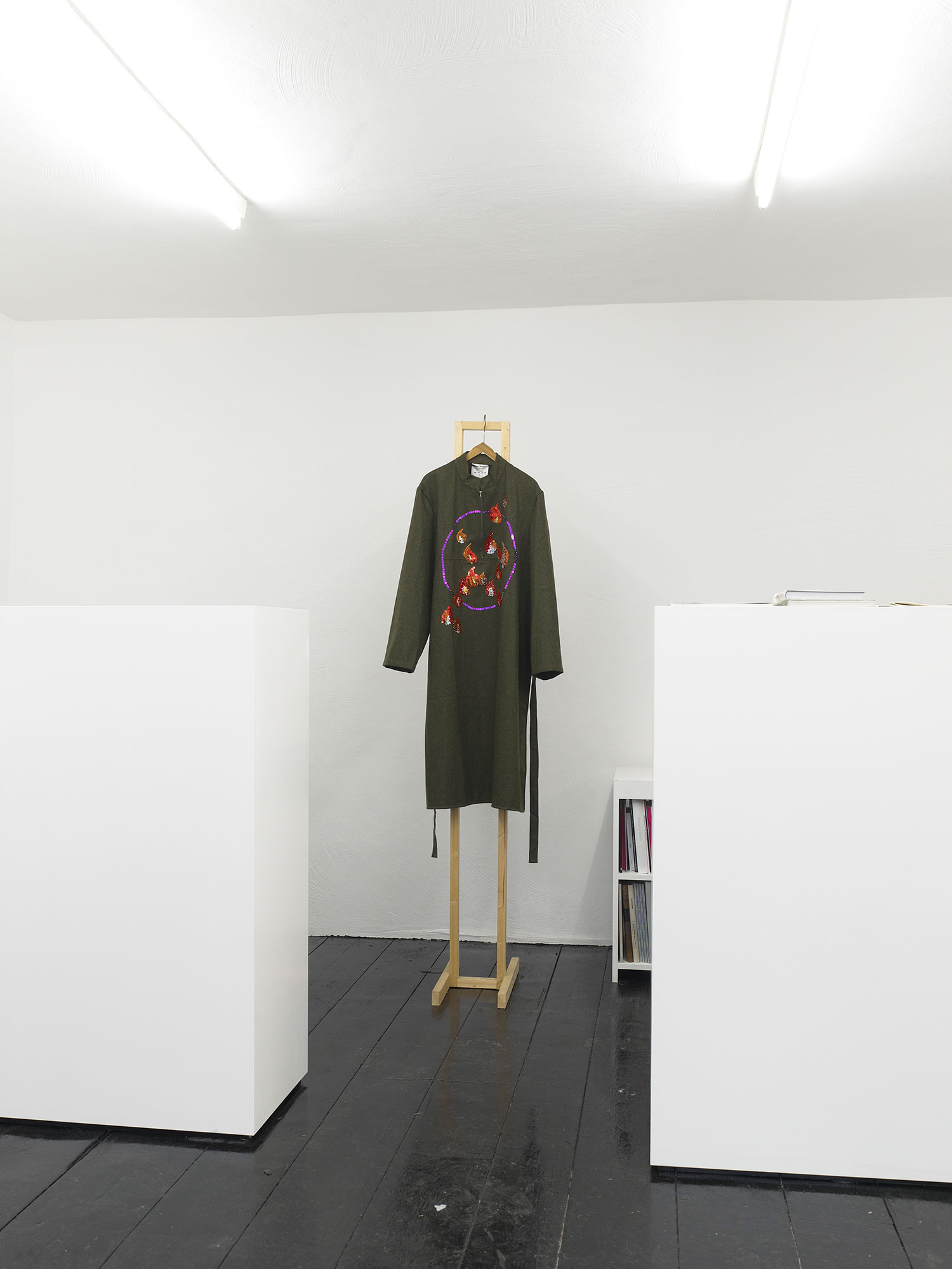 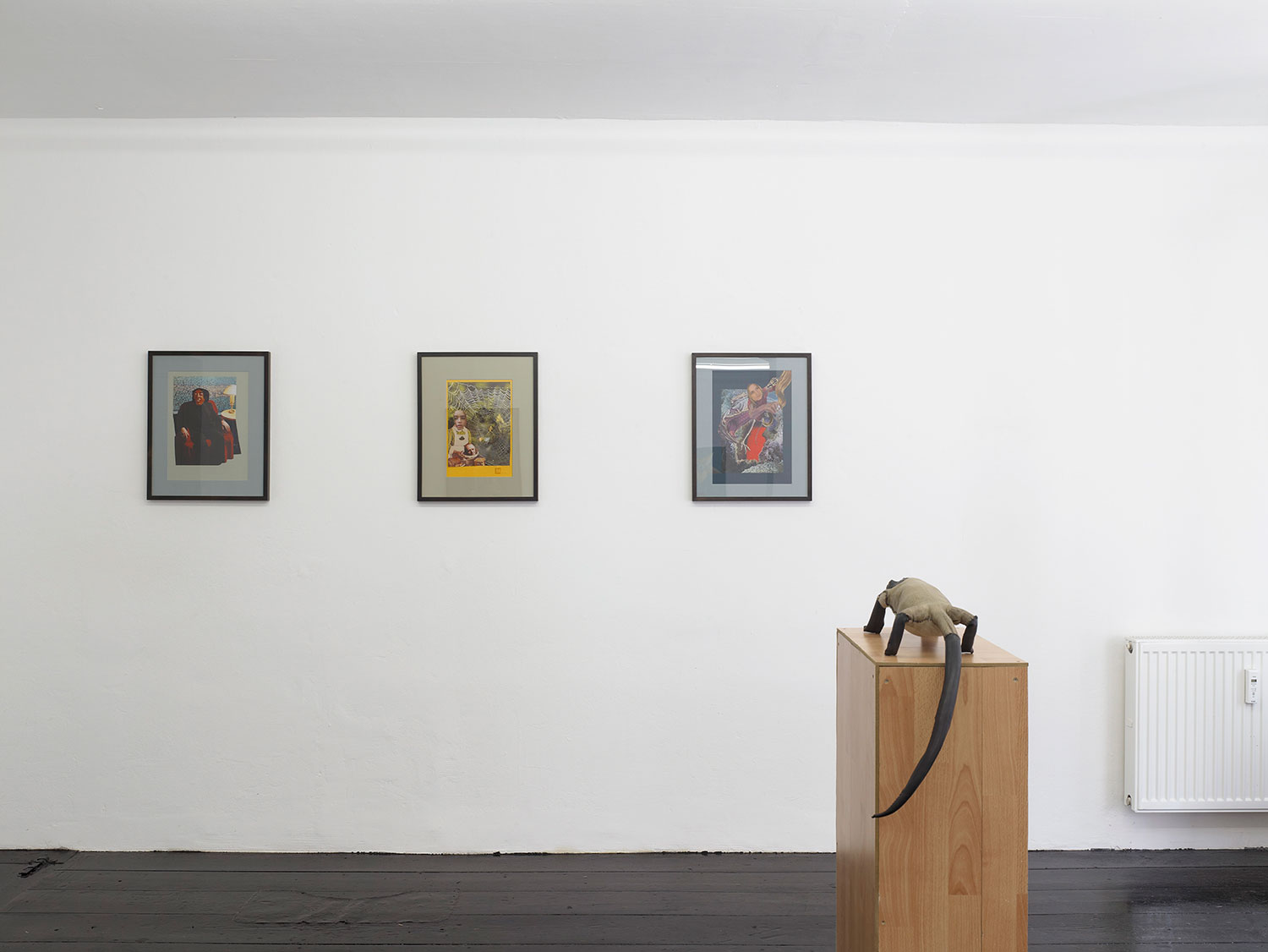 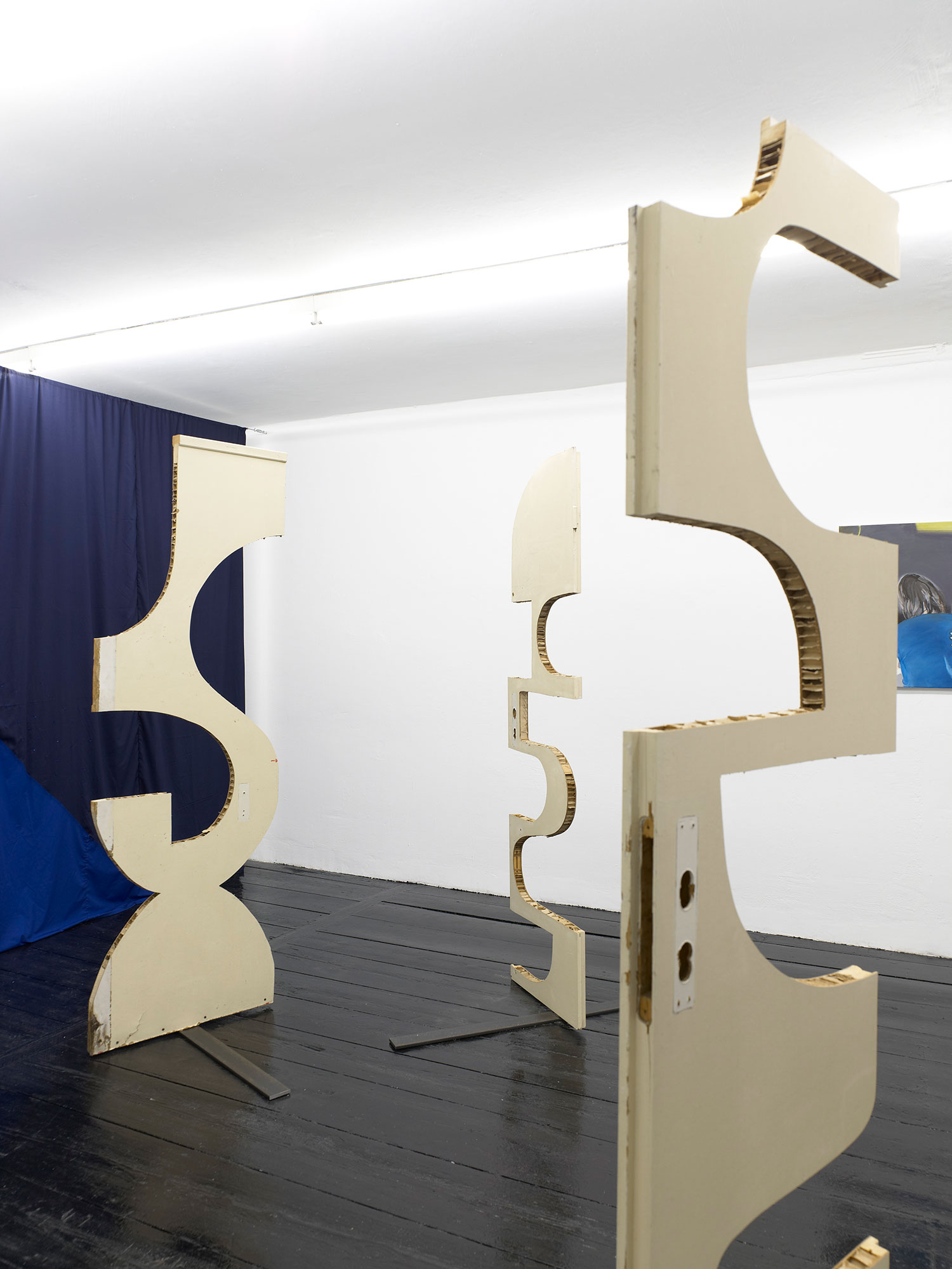 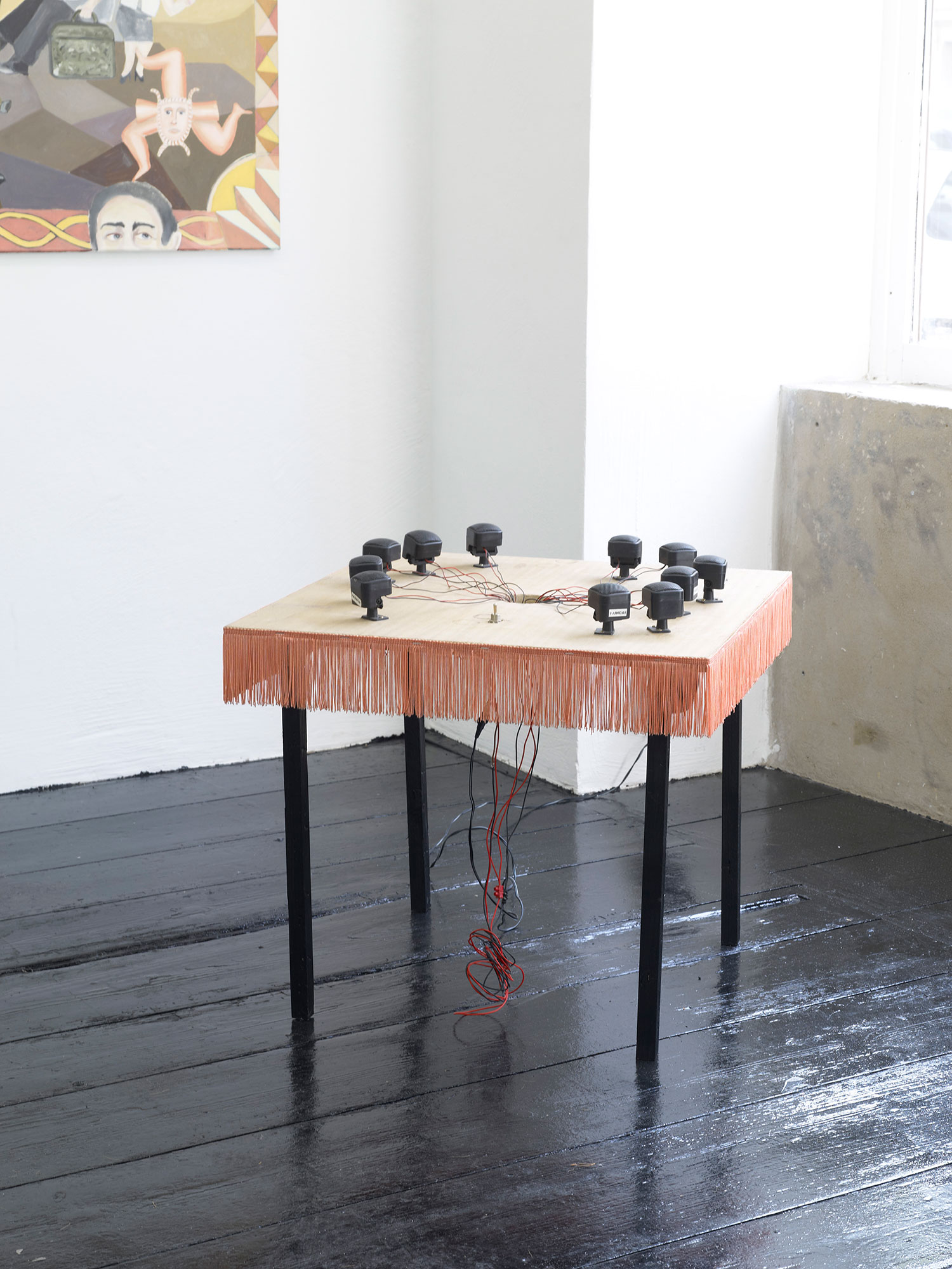 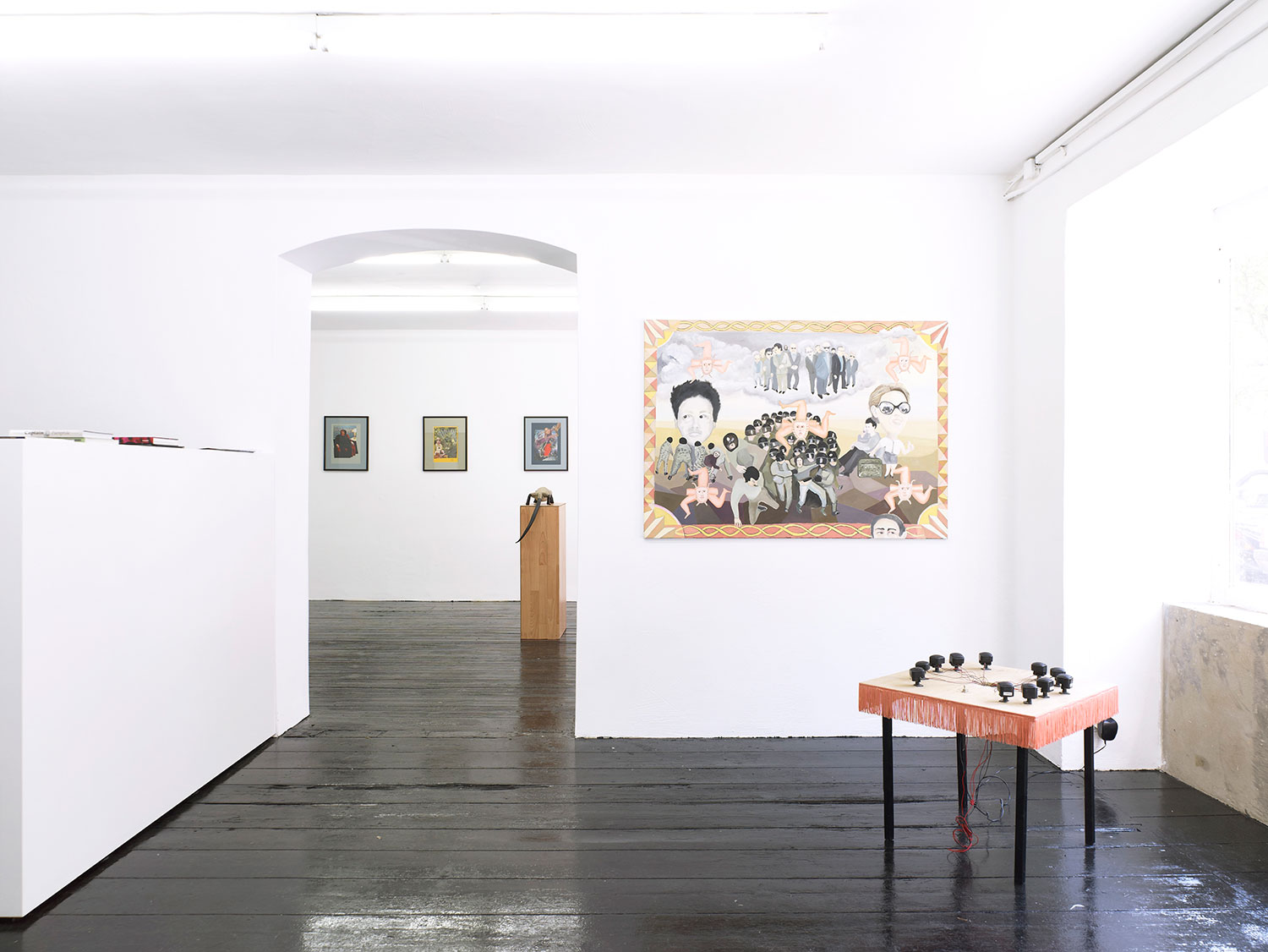