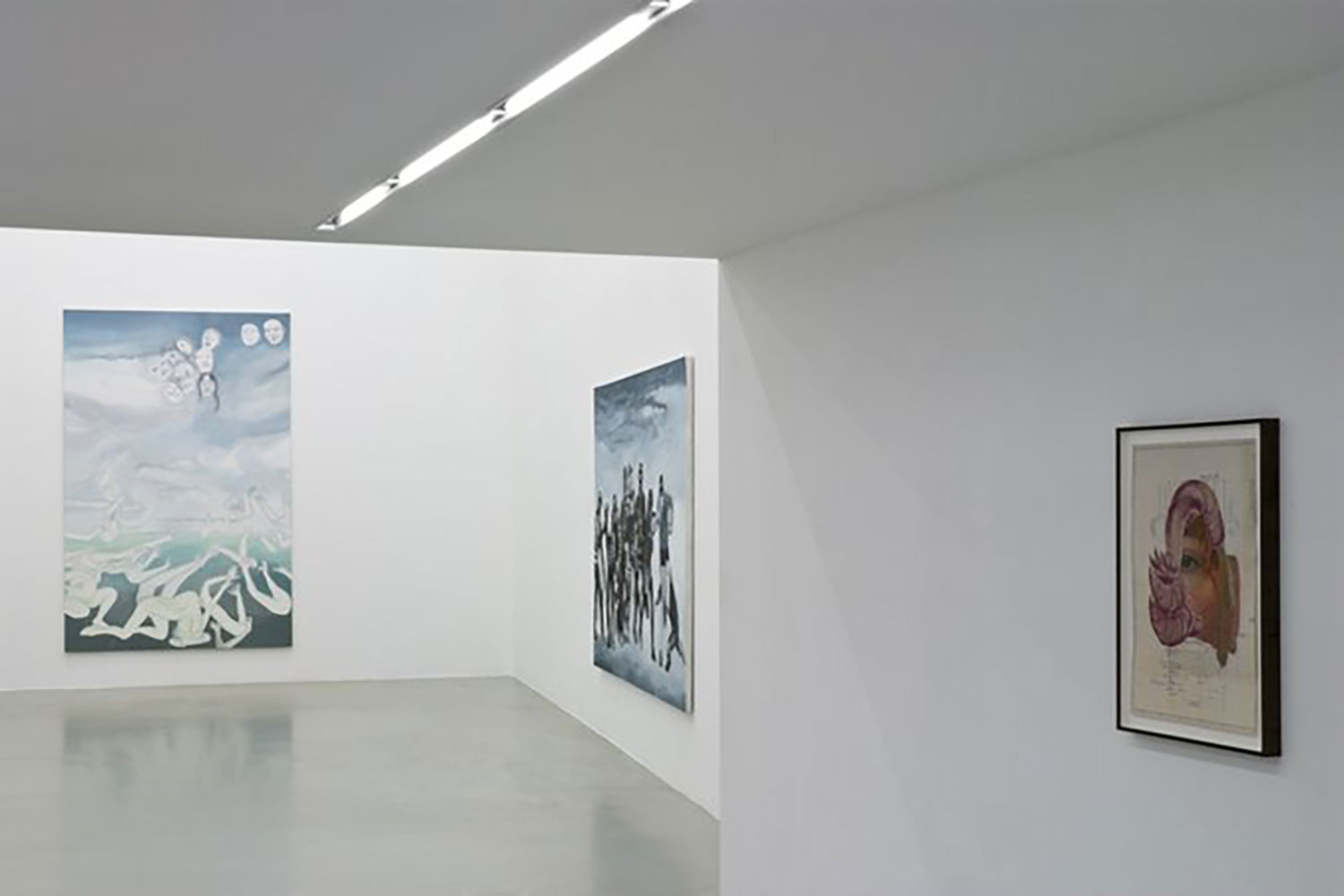 Let us begin by calling to mind a passage from Derrida’s De la grammatologie (1967), where it is said of the heart that since it is “not an organ” it must be called an “organ of the pure presence” .[1] At the heart – also when not in the center – of an analysis, dedicated to Jean-Jacques Rousseau, this philosopher of the pure heart, Derrida evokes an image of concordance corresponding to the pure communication of the pure in heart. As if a heart lays itself upon the other in order to blur with it into a singular entity, and solidifying in this newly won unit, that generates the body of a solipsistic dyad. As if two hearts are attempting to become one by dissolving into each other, so deep does one burrow into the other, so high is the willingness of each to live, settle, assimilate, and recognize oneself in the other until reaching the experience of complete self-sacrifice. Concordance, communion, communication – can be as fatal as love.

When it is about the heart, about matters of the heart, it seems that such images come to mind. Images of the fluidity of the heart, that, like magma, flow into one another creating a fluid sea of fire, a single flaming heart, as love indicates. It can, as in Spinoza and Rousseau, be the concordance between man and God, with the magma, which the Spinozian ontology calls substance. It can be the love between two people, who, in their shared heart, are prepared to sacrifice their individuality, or at least to neutralize it infinitely. One heart kisses the other in order to compromise its auto-affective self in the experience of conflation or at least the concord of the complicity of two or more hearts. I love you – this seemingly perpetual syntagm– likewise means this: I compromise myself in you.

We cannot refrain from citing one of the opening sentences of Saint Augustine’s confession. Everyone knows this simple, as poignant, Latin: “quia fecisti nos ad te et inquietum est cor nostrum, donec requiescat in te / because thou hast made us toward thyself and our heart is restless until it rests in thee” .[2] Once again, a heart begins to race, as it turns to God, in order to claim a type of cardiac arrest, a quieting of oneself. The restless heart, fit for marking the finite existence of the subject, extends itself in prayer for the infinite substance. If there is a meaning in praying then it lies in the confession of this restlessness, allowing the subject to dream about a sleep, a pause, or a rest, a displacement from oneself, from the self, a self without ego, from the hole in the heart of the subject. The perforated heart describes the subject of love barely better than the subject altogether.

Is not the subject in general a perforated subject that identifies itself in fever, unrest, and wandering? An excursive Cogito that Derrida associates with universal reason open to its implicit phrenesis.[3] A sort of alien, nameless and faceless, but, in any case, without a secured identity, scouring in the vacuum of its essential void. An alien entirely of this world, an inner-terrestrial subject of this one world without exit of whom Jean-Luc Nancy says that it – incidentally like the subject it inhabits – is like a “Wurf ohne Entwurf”, a world of “absolute exasperation”.[4] The heart, writes Nancy, is the „Organ, das, um zu begreifen, ergreifen und sich ergreifen lassen muss“.[5] Contrary to pure reason – does it really exist? – the heart contacts an exterior that describes itself as a rudimentary uncertainty, an ocean of feelings and a desert of incommensurable affects. It is itself an affect and also allows itself to be affected, it risks to upset, to harass, to unsettle, just as it risks to become upset, harassed and unsettled itself. As a restless organ of disconcerting passions consigns the subject to a rapture that is perhaps equally the rapture of a conscious mind open to the sphere of the unconscious, a rapture of any life dynamic refusing to enclose itself in its own certainties. As the organ of conscious life it remains turned to the incommensurable and unliveable. Nancy agrees with Derrida that a rift runs through every presence (like every heart and every subject) making them falter, hence addressing Nietzsche (with Augustine, Plato, and Kant) as philosopher of “vigorous unrest”. [6] It can be the heart of another, the strange heart, that takes the place of the own (Nancy speaks of his heart transplant), exposing the subject to confusing its own with the stranger’s, the identity with presence: “My heart became my stranger”. [7]

Whether it is the strange heart in me, or it is my heart (my Augustinian heart, if one may say) that is engulfed in the other (be it God, be it the beloved), to steady, lay down, fall asleep, and to dream in the midst of these strangers, it is always about the problematic concordance of two hearts, who can hardly succeed in concealing their strangeness from the other, while assuring their love for one another, or the feeling of a certain unity.

But what does all of this mean? Perhaps not much more than that to each concordance belongs the experience of the brittle heart. Guaranteeing this breach: the heart as symbol or allegory of risky passions in which it breaks away from itself, to enter or receive an otherness, to come to know the subject’s experience of fragility, no matter which entity it turns towards, in which sun it confides, which Orient, what night. It cannot be different than admitting its own vulnerability. When discussing the heart, we are already discussing an injury; may the injury and the wound that testify it lay in the past (but according to psychoanalysis the passed past does not exist) or the future. May it in this moment now nest into my heart, pierce it, as one says, break it or divide it. The heart cannot be anything else than a venue for the experience of a subject lead to its limitations.

[5] “The organ that, in order to comprehend, must embrace and be embraced.”; Jean-Luc Nancy, Dekonstruktion des Christentums, Zürich/Berlin 2008, p. 133. 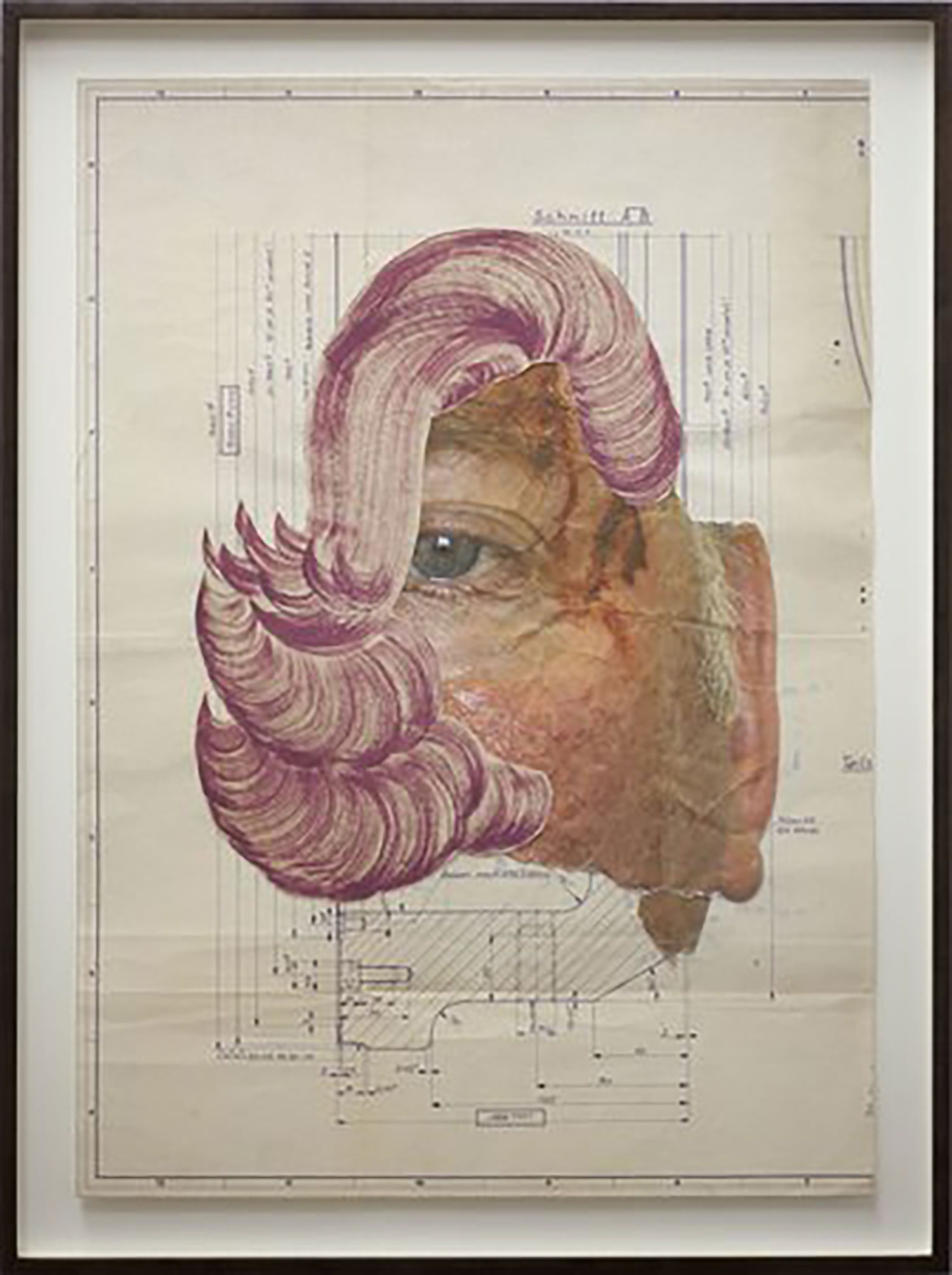 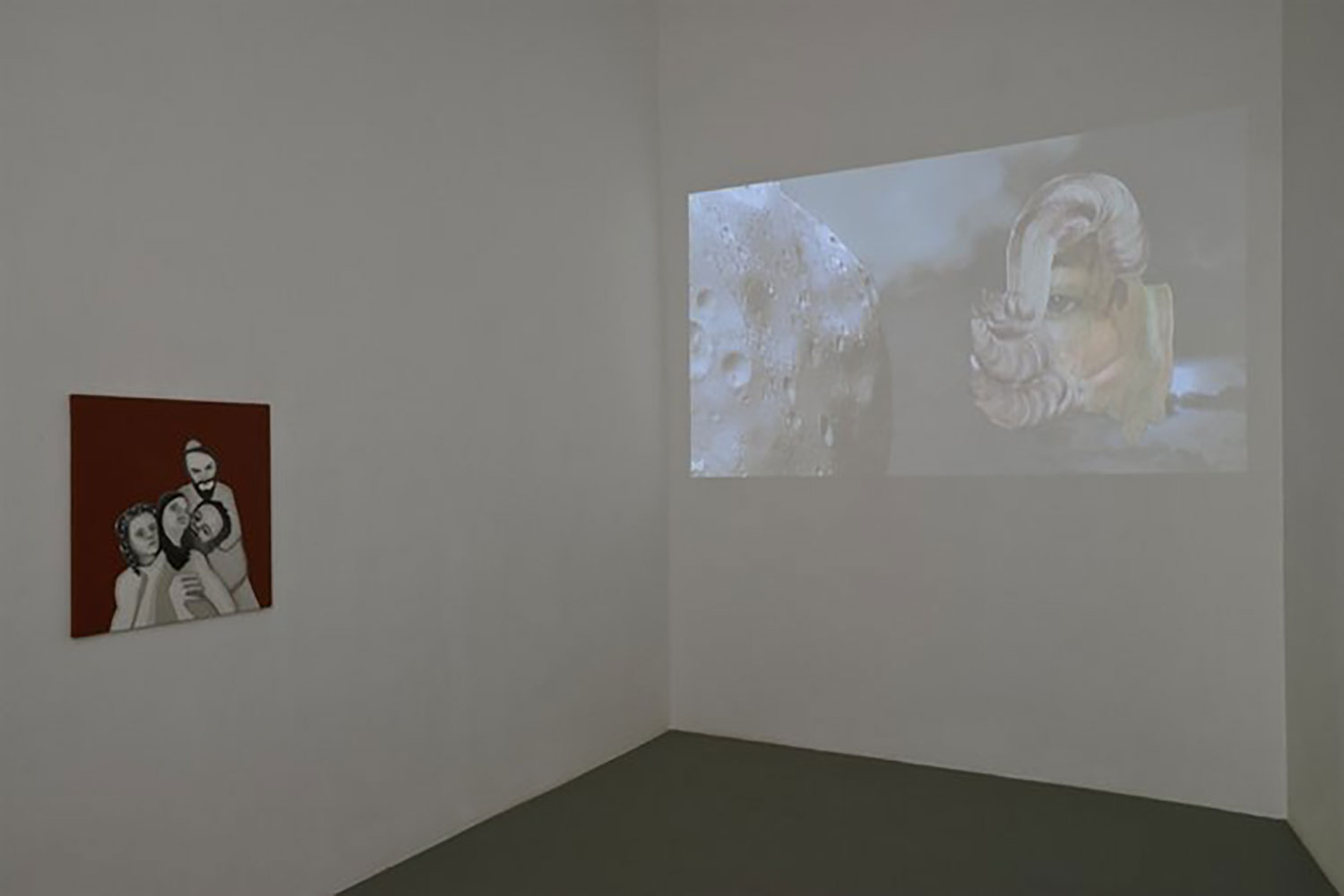 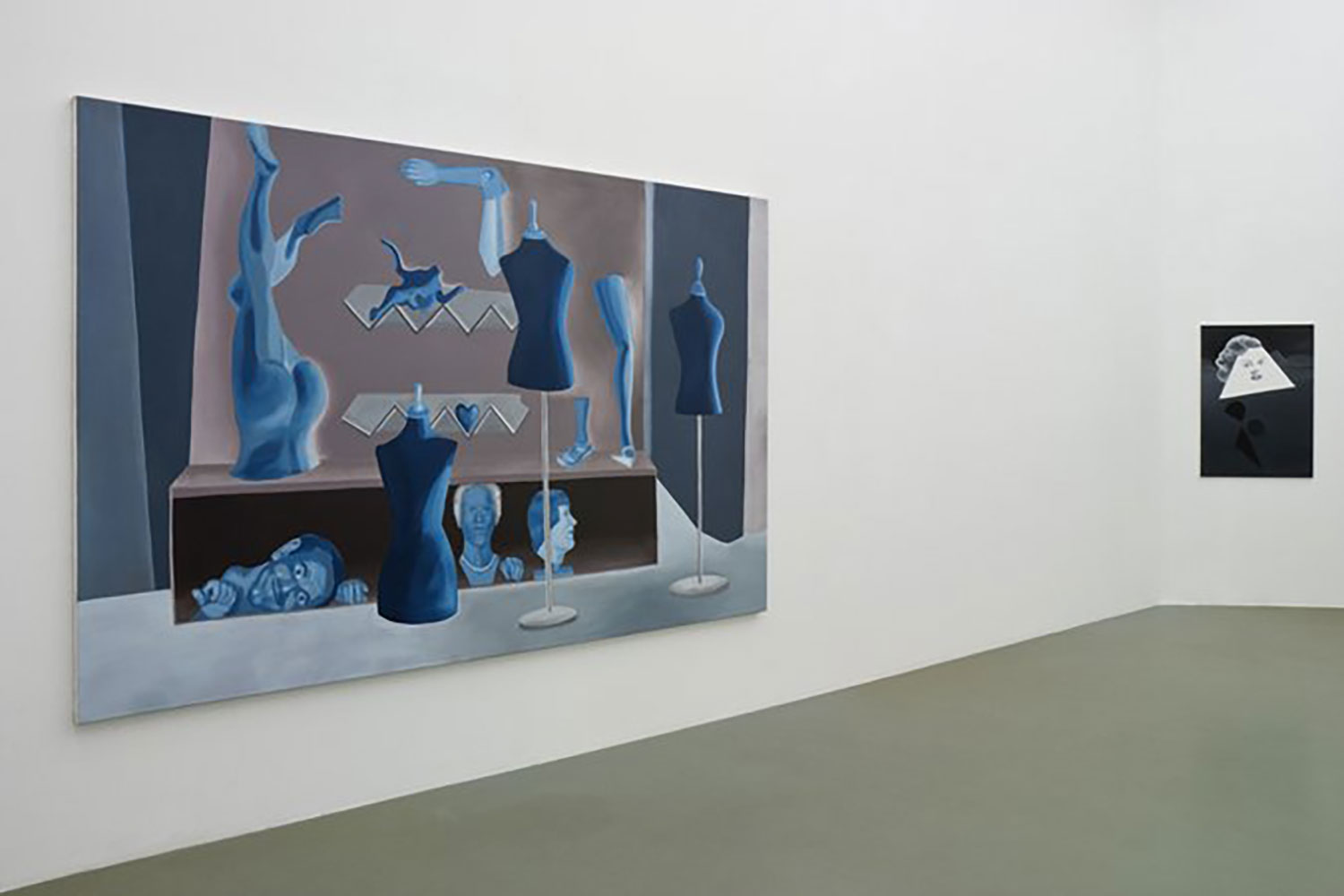 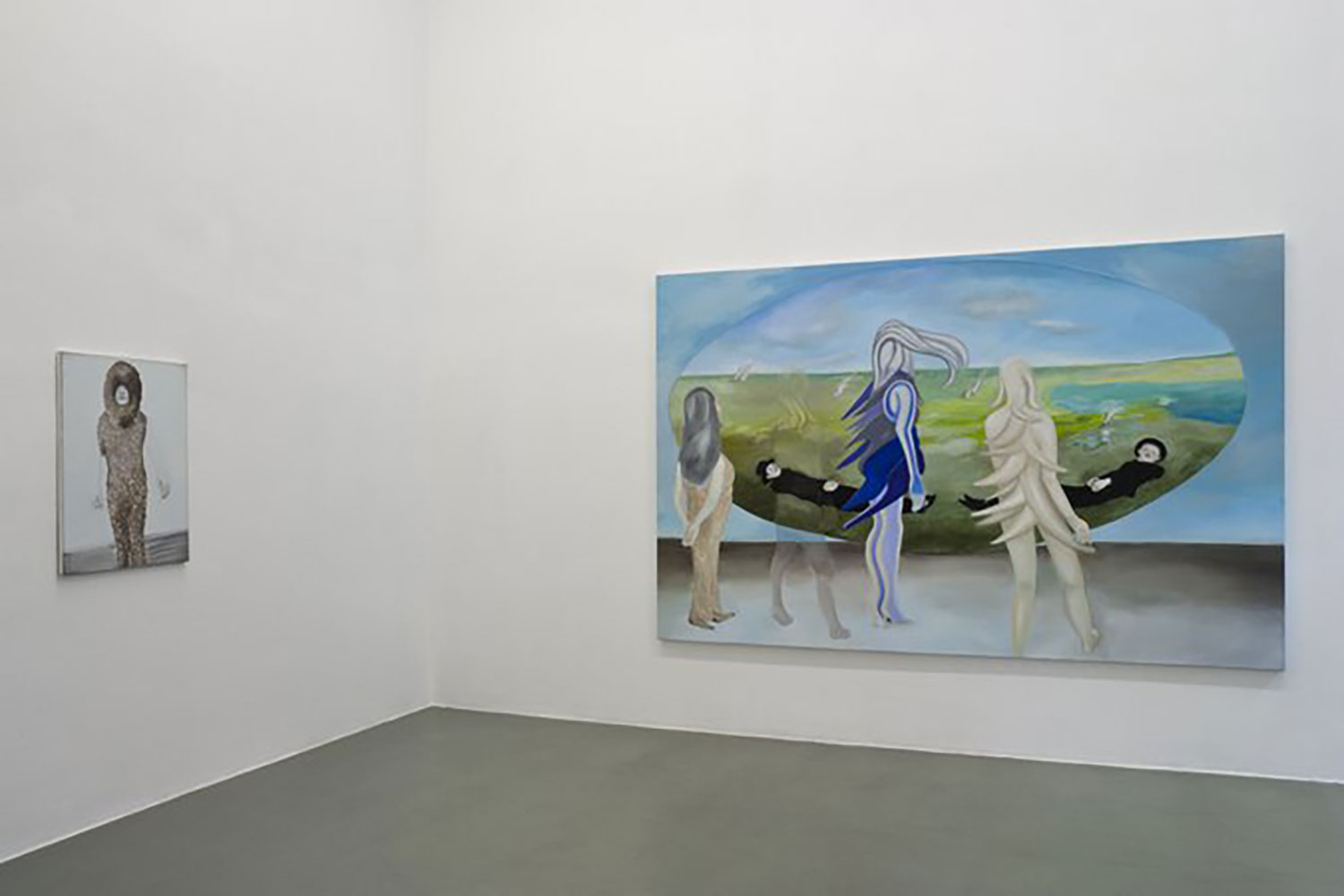 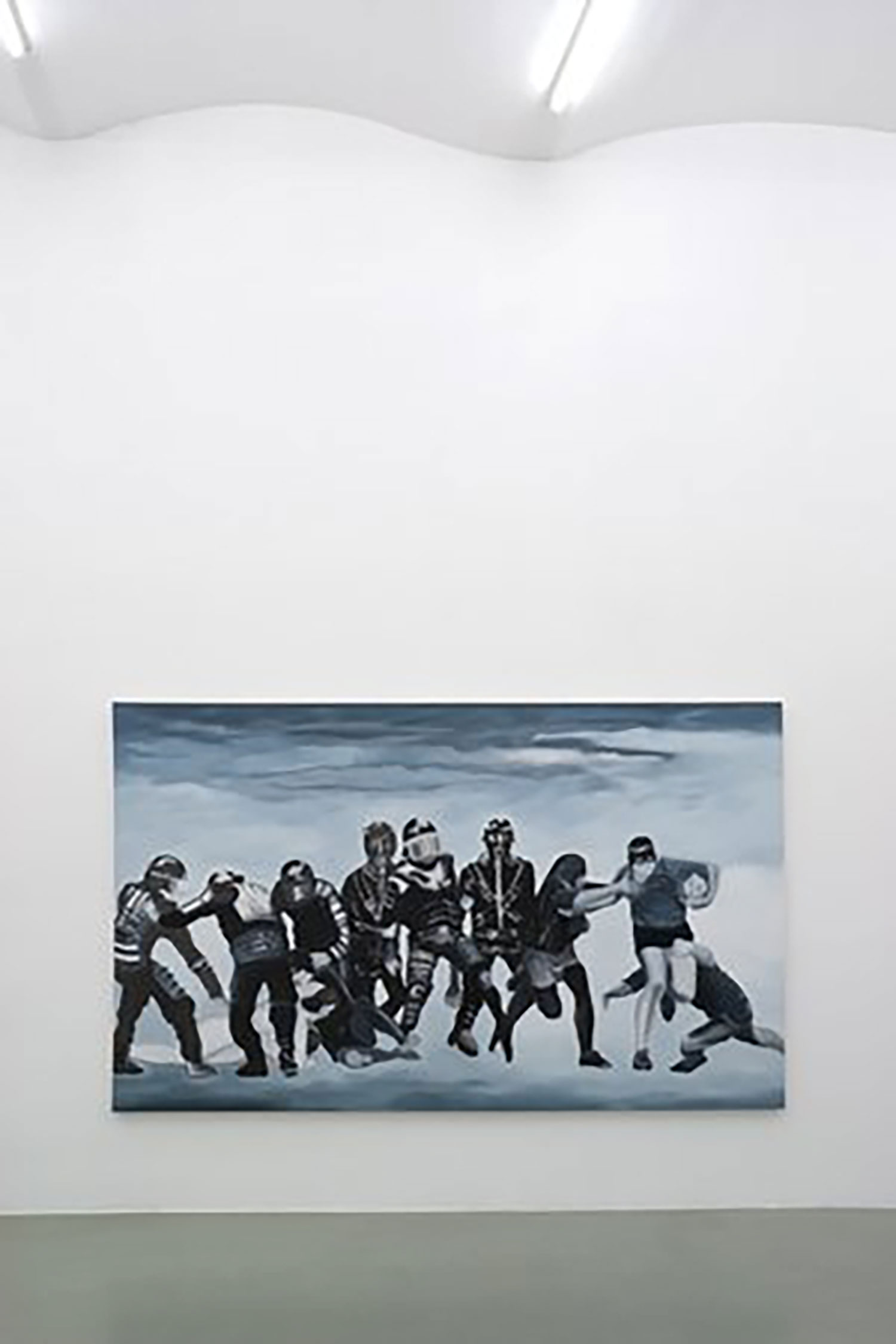