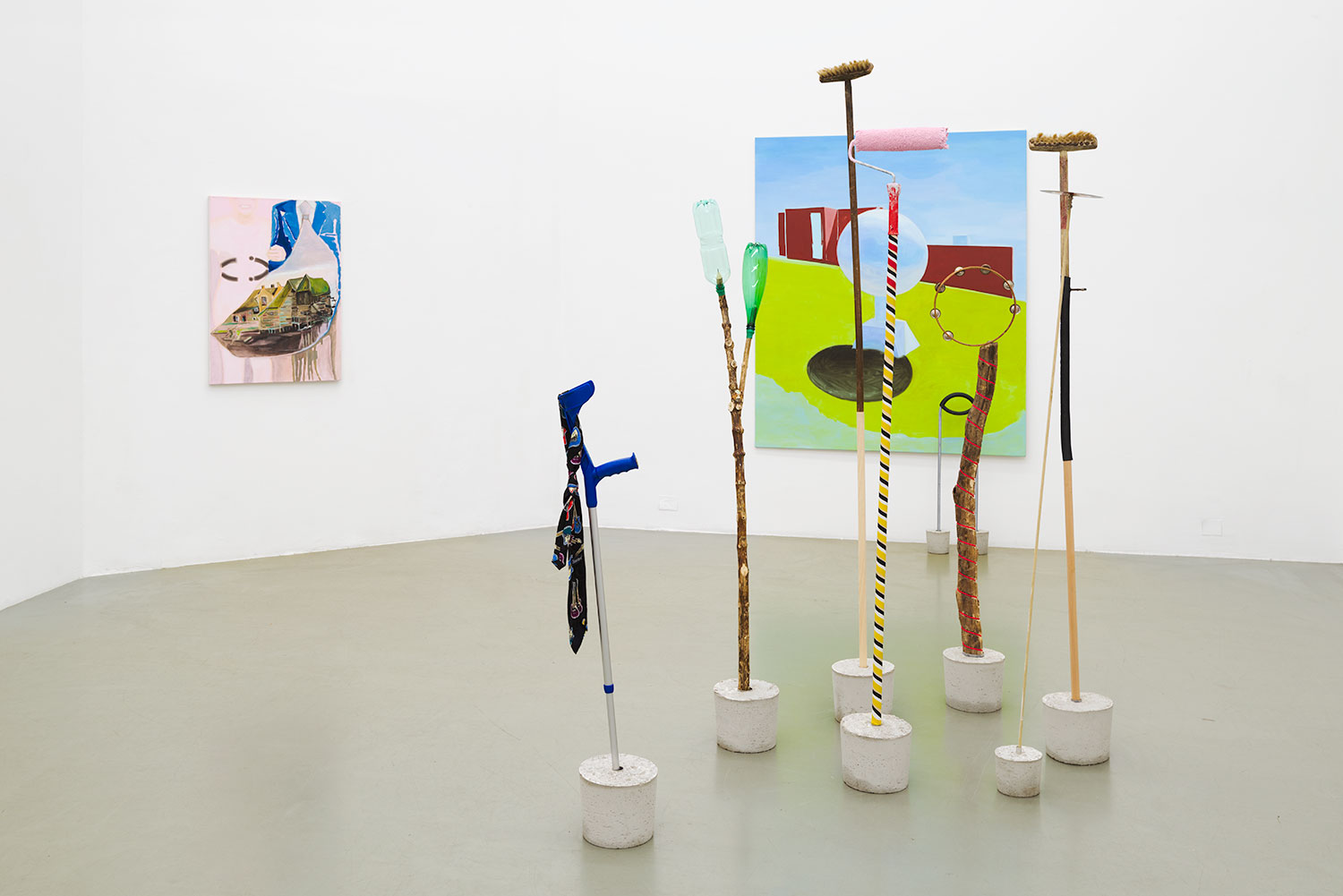 Helping shape the ATTITUDE towards painting in the own work – that is what Katrin Plavcak’s art is about. In her exhibition “Tools & Accessoires” this means, among other things, that she addresses the relationship between sensory perception, aesthetic production and pictorial space. Namely, the pictorial space for Plavcak hardly presents itself as perspective, thus, illusionistic, but rather varied, often put together out of different two dimensional, sometimes distorted and “wavy” levels. For the perception of these images this means that a “flat vision” then assembles these plateaus into the (anti-) space grammar presented in the image.

“You are the SOCK on my hand”, sings the Berlin band “Käptn Peng & die Tentakel von Delphi” and also alludes to the function that ordinary socks sometimes play in the puppet theater. Katrin Plavcak shows us in her painting “Aber Socken!”, 2014, two checkered socks in front of a background made of small diamonds and alludes succinctly, but also consistently, with her hand painted socks to the relationship of handiwork and footwork, to cultural activity and movement.

COMPILATION. Plavcak continually combines images with objects in her exhibition. The latter mostly consist of a cement base in the shape of a pot, in which various (walking) sticks, crutches and supports are stuck, with objects attached to their tips, for example paintbrushes, plastic bottles, (hunting) knives. These objects not only allude to the process of painting, but as walking aids, also decidedly refer to the process of movement, in which painting is inscribed in various ways; as the stroke of the brush in the moment of production, for example, or as the gaze that wanders over the screen and through the image space while observing. This moving gaze perceives this image-object-pair as nearly one work, as a tight ensemble that disrupts, complements and contradicts. Furthermore, the objects reveal through their three-dimensionality the flat two-dimensionality of the paintings placed behind them. The walking aids become like visual aids.

EN PASSANT? What is really important in an image? Where does the merely decorative begin, which is frowned upon in the “serious” art? Where does a minor matter – that is perhaps more than a chic accessory – no longer fit into the composition of an image? Or is the problem of accessories only a question that is relevant in fashion and design? Isn’t nowadays the inappropriate a sign for aesthetic quality? It is exactly these questionable balances that come up in “Tools & Accessoires”, for example when in the image “Schöne Wasserkrawattenmühle von Gennep”, 2013, a (ordinary) tie serves as the canvas for the (venerable) van Gogh painting “Wassermühle in Gennep”, 1884. Is the tie a gaudy, post-pop, distracting joke – or is it a precise reference to the social class of the Spanish collectors who bought the van Gogh image, but likely didn’t pay taxes on? 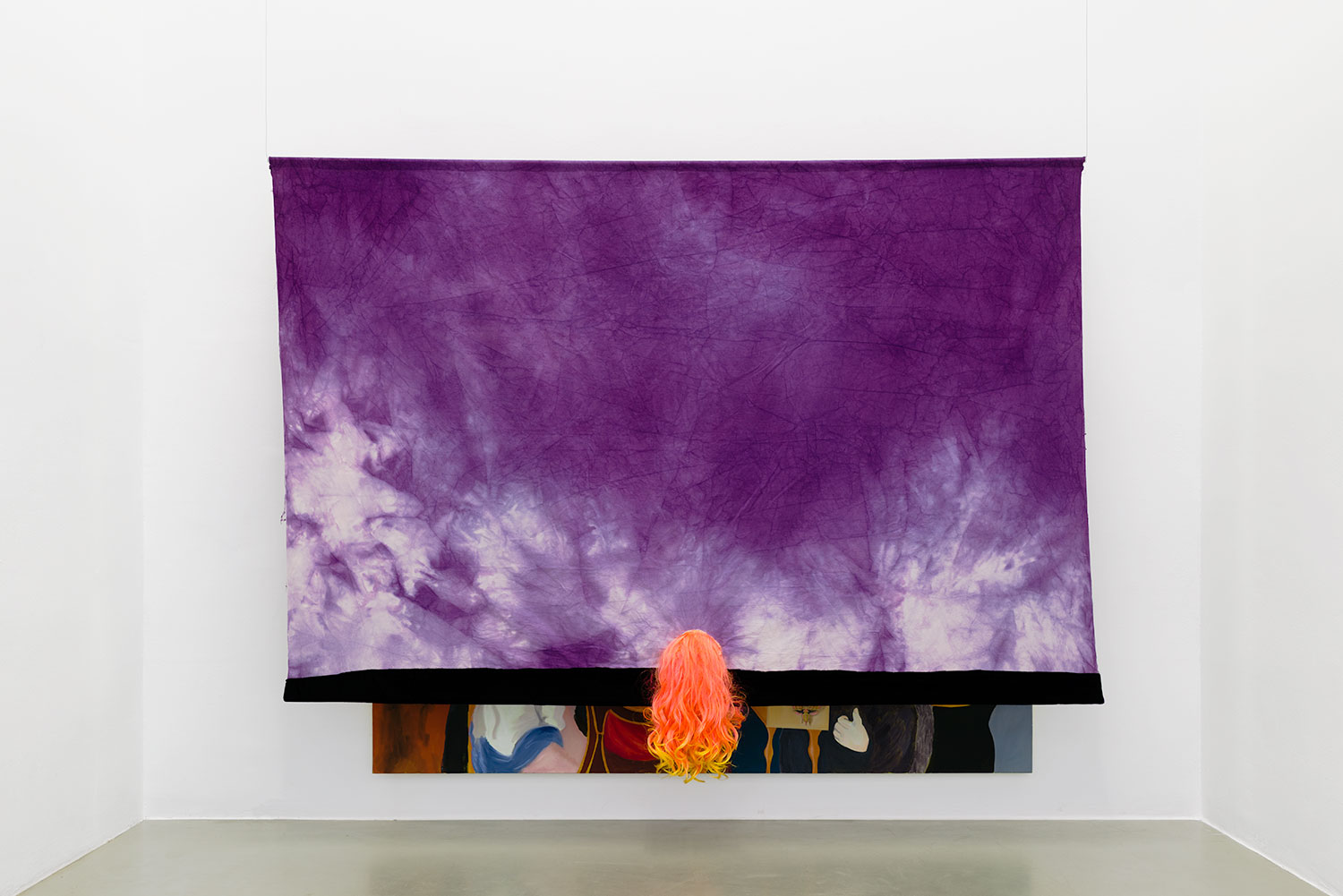 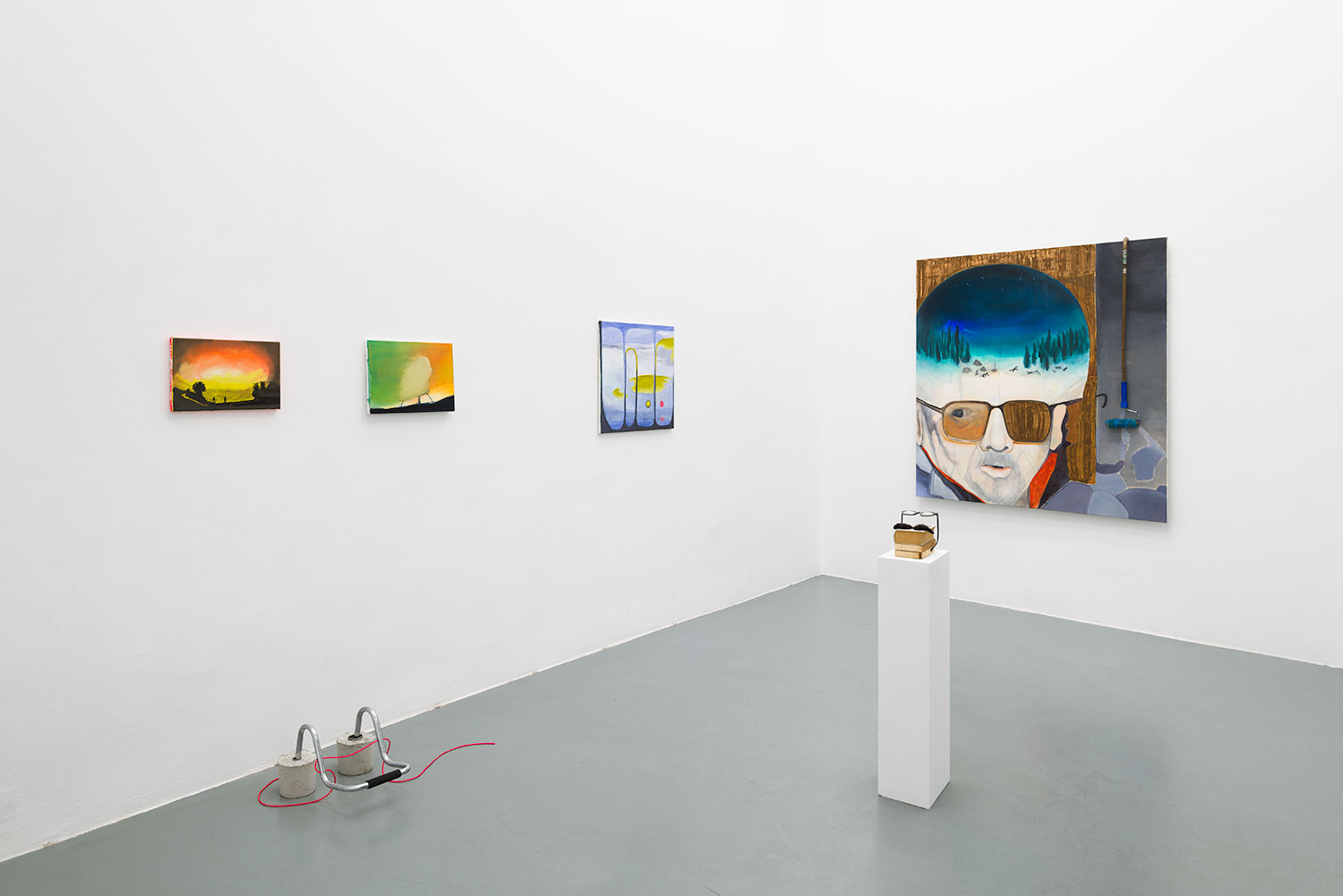 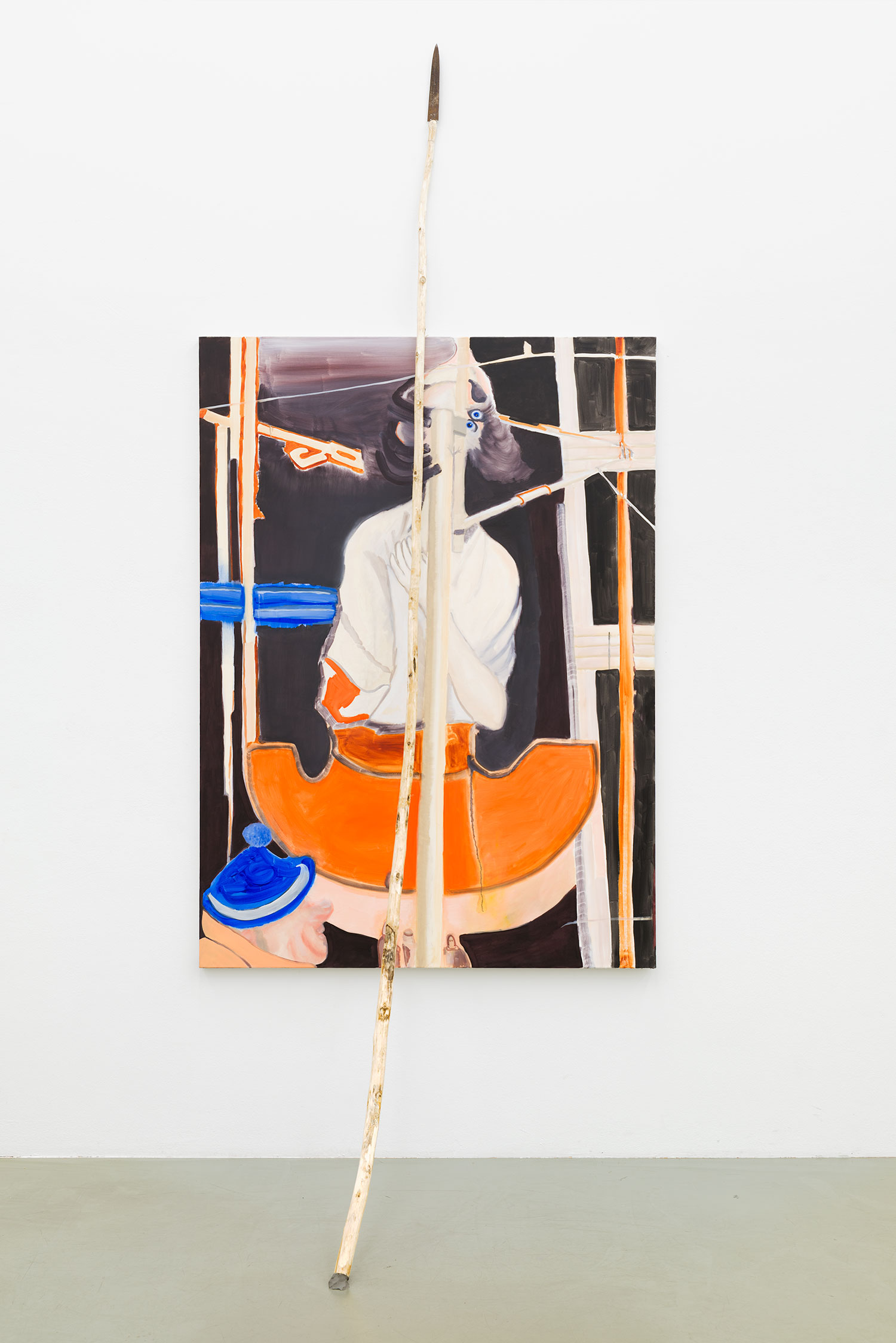 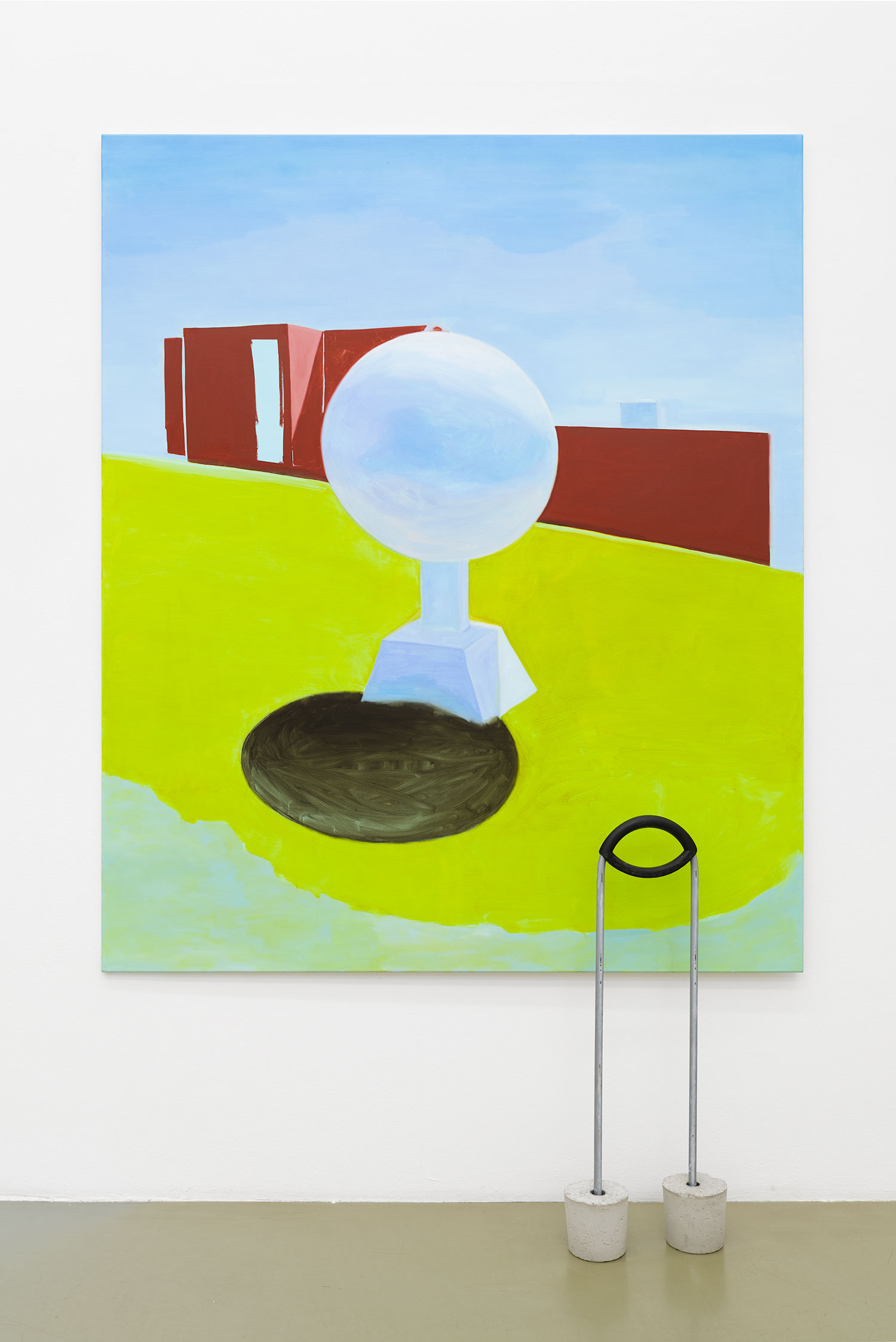 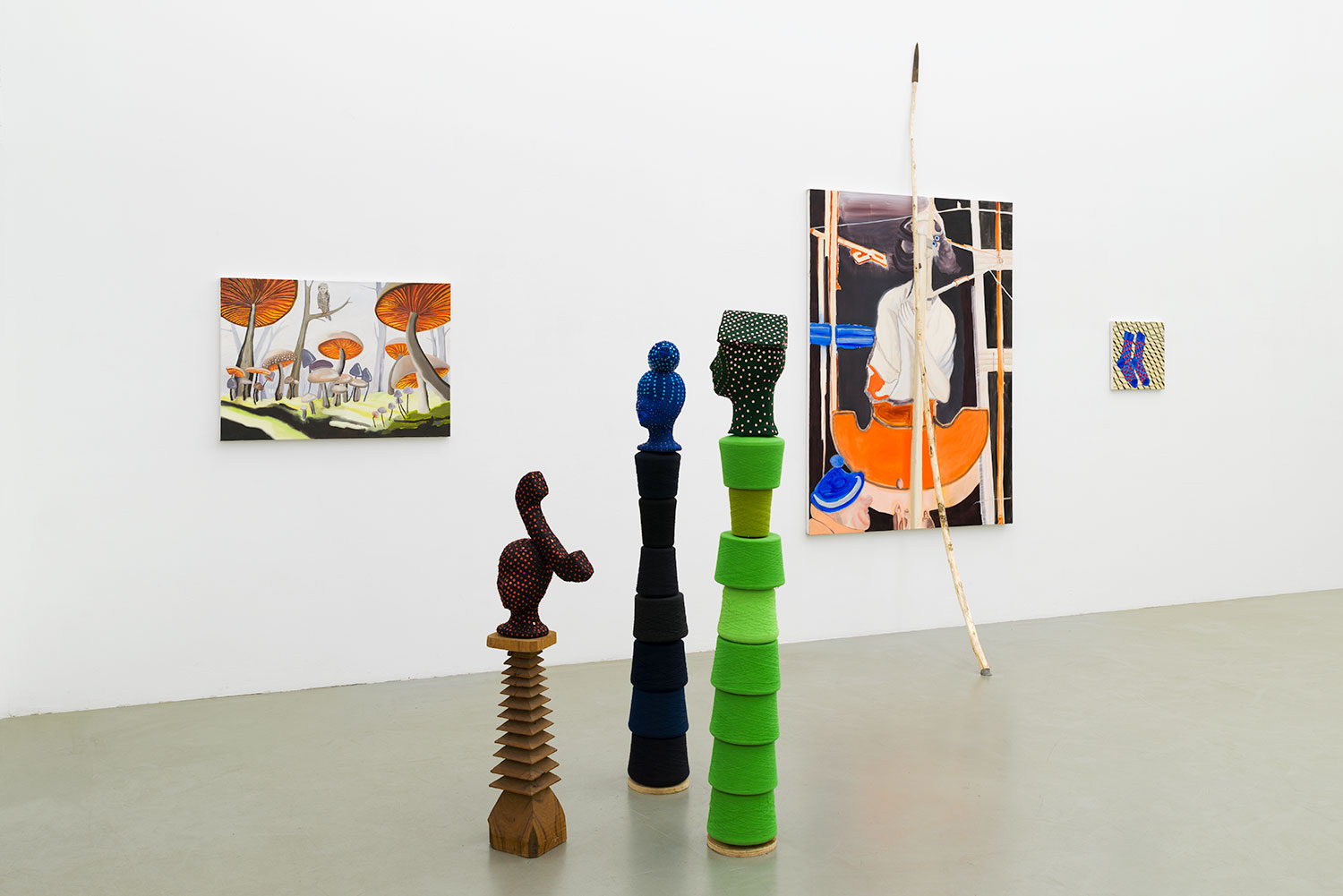 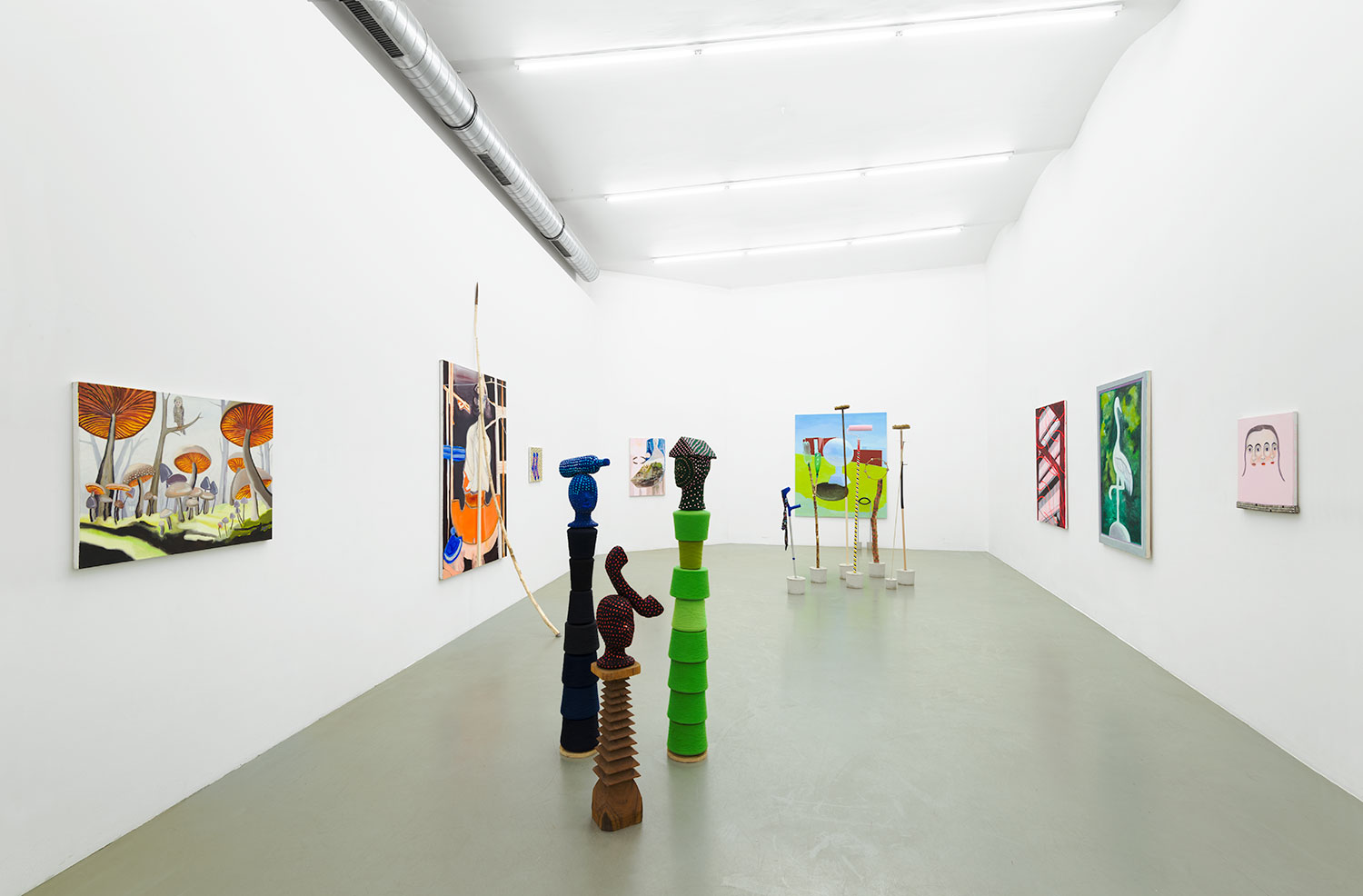 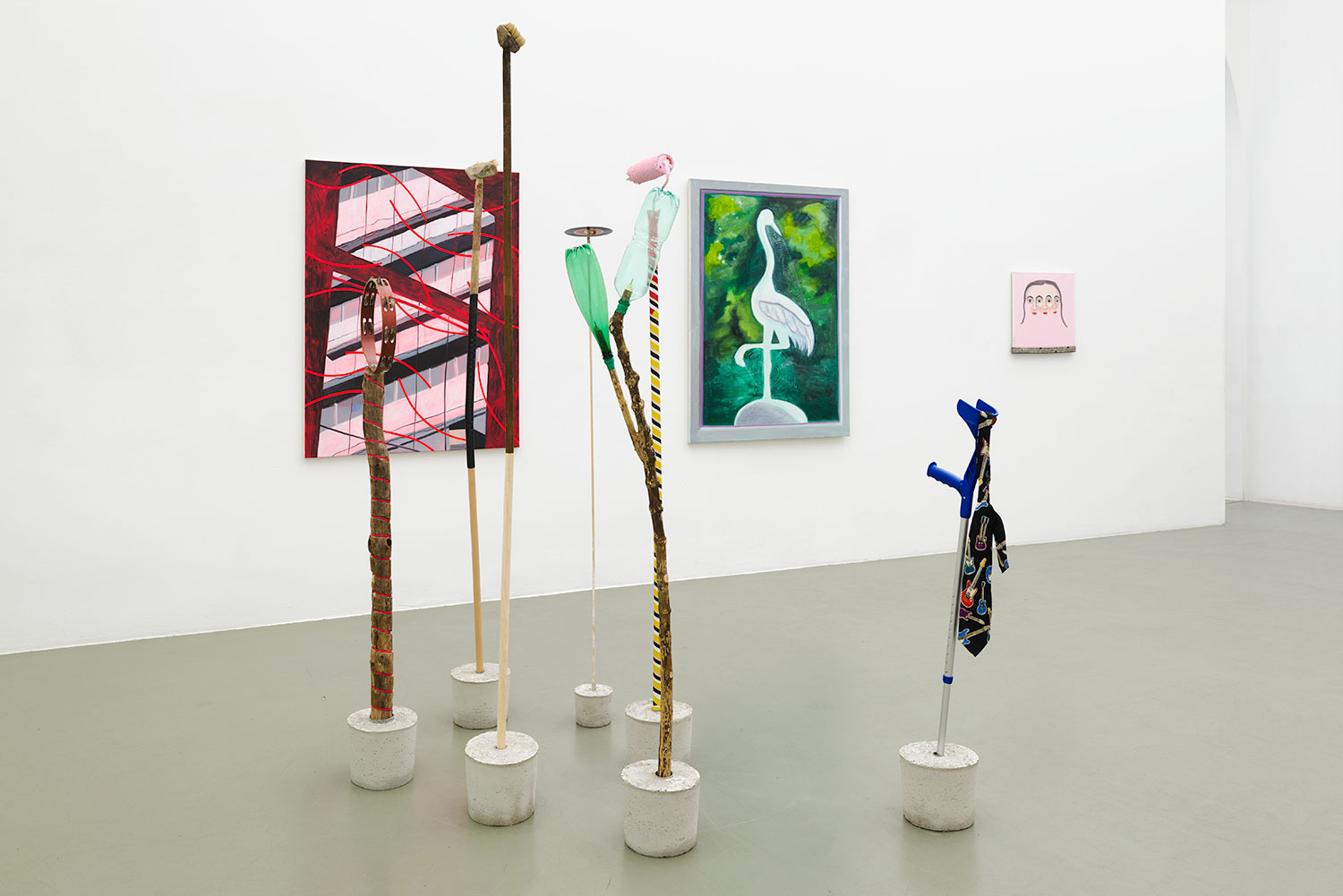 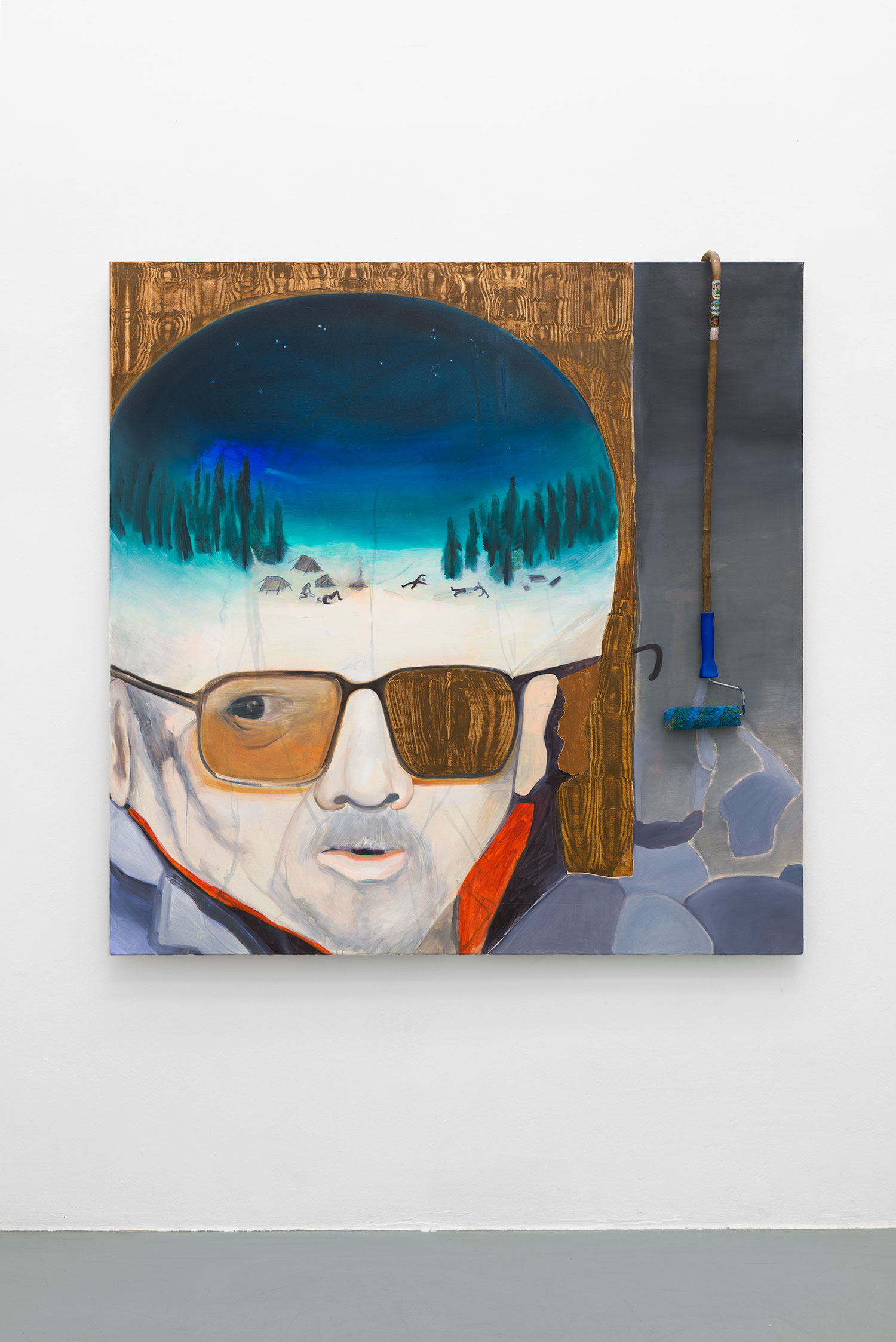